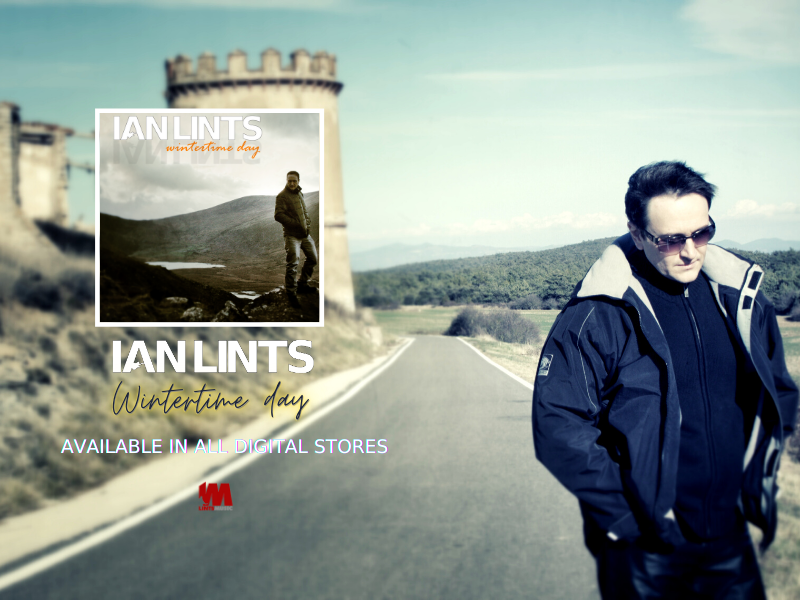 Wintertime day is one of my favourites releases. We were working hard in this album for long. And that recording which was ainitially an altenative-country music album, it was remodeling itself until reach a progressive rock sound full of overtones and lights which finally shone with their own personality.
Deep and emotional lyrics talking about spirituality and the search of inner freedom shows here one of my best works.
The fight against depression in songs as Empty streets is a tribute to all these ones who fight everyday against the sorrow and the loneliness. Even more in days as our days. Trying to save our faith in the middle of this global madness and forced isolation.
October is cold, talks about the loss of a beloved one. Unusual blue melody for Jane is a very special song about all the girls who are forced to fight as soldiers in several countries in ethnic war conflict.  While It will dawn again is an ode to the keep the hope in the middle of the hardest times.
A lot of songs with a load of message to inspire you and bring you strenght in a chaotic and changing world like in which we are living these day.
I wish it gives you thoughts to discern.
Love
Ian