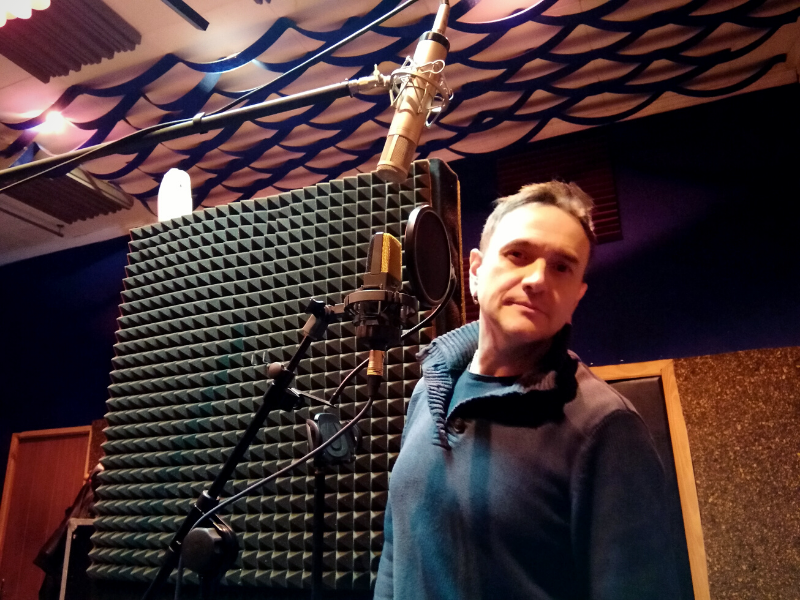 We’re living complicated days lately…and once again. Is not a rarity that we live in a changing, complicated and thrilling world at the same time. Pandemics, wars, violence and sadness it always turned high fives with beauty, peace and love so far as life exists.
Anyway, is not a secret at all that all these things are a good chance for rulers of the world to increse their power and settle new rules which complicate life of simple, plane and humble people.
It was, and it always be. As long as our society continues to value so short what is truly important and continues paying attention to the superfluous, what it sells easily. And the lack of empathy and kindness instead the common sense and respect.
Ukraine is just another sad example of a world with lack of soul. A race driving their destiny to the void of selfishness.
The band “Killers” they have a song which ask if we are humans or only dancers at the mercy of the unknown. And I’m asking myself something similar in my new song Circles of fire. (Very soon in platforms)
We have some kind of power to build a better world? We have even an small option in front of this giant powerful and frigid people who wants to sink our most preciated faith in this muddy pool where we can’t see the floor?
In terms of doing my part I’ll be performing several benefit gigs in the next days to gather in any kind of help to the victims and refugees of the war. Just in the same way I did for Syria, Palestine, Catalan political prisoners, Tibetan exiled people or children in my city without resources, among others.
Because is not a question of sides or ideologies. Is a question of people suffering. And all my cells, my beliefs, my faith and my God claim from the most deep inside for peace for them. Rulers can fit their stupids countries, flags and war bussiness in their ass. Because in front of the final justice, and in the eyes of the saints, the only worth country is humanity. And the only worth flag is love.
Therefore I’m recording my song now. And therefore I’ll be there on the stage the next days, doing the best to bring a shy ray of light and hope to this wounded world.
There’s an expression in tibetan it says: Lha Gyalo! (The gods always win) And I keep the faith to see the day when the gods (not necessarily of a religion, but of only gods of peace, honesty & love if you want) they’ll win against the demons of insanity, brutality, cruelty and violence.
Be rock! Be resistance! Be a believer! 🎸📿🙏
Love
Ian