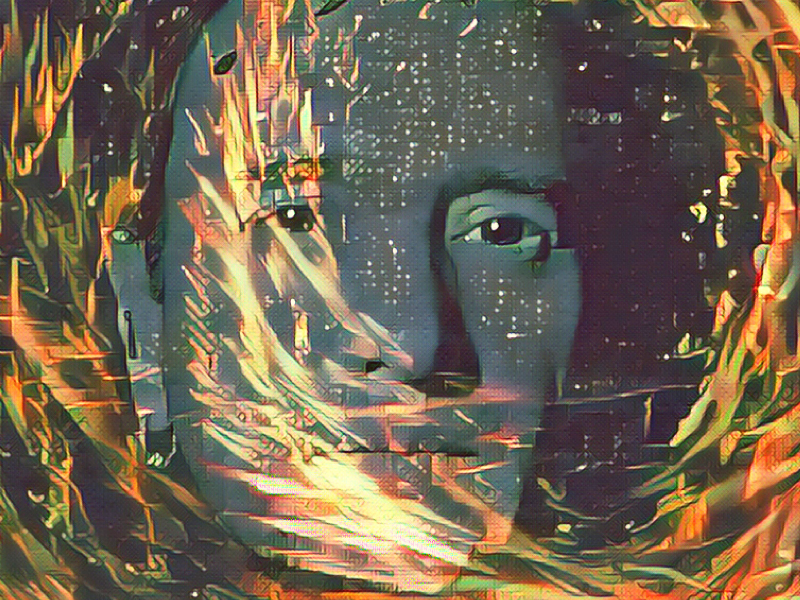 Finally my brand new song is playing on the most important platforms worldwide. And Circles of fire is more than a simple song. Much more, actually.
You already know that all my songs they have a reason to be writen. A social and an spiritual commitment with our world and it concerns.
Even the most funny of my songs it haves a kind of relationship with a kind of deeply and important meaning.That’s who I am after all…
But anyway, this song talks about something that affects everyone in our planet. ‘Cause everyone in one way or another, sooner or later, it will must to face the loss of someone who loves. Death is in the way of every single human in the world. Poor or rich, clever or fool. Everyone will must to experiment this hard feeling in one or several moments in life.
Circles of fire is a song which talks about how small beings we are in the universe. Just as little sparks burning for a second in a giant circle of fire that never ends whirling.
I was so much impressed about the cold silence I felt in the streets while we were in lockdown in this two years of pandemic madness. Nobody in the streets. It was so quiet that I could hear the cold wind blowing as a weak whistle behind my ears. And when I came back to home I only received news about people so much ill, and people dying around the globe. As the same time, silence out and silence in, conquering the world. Not the silence of peace and spiritual enlightment. It was the silence of solitude and death.
But in the middle of this chaos, I found the music was a powerful scape for this. Music, again, was the ray of light bringing hope to the world. And was then when I get my guitar and I wrote this song. A song of hope and faith. Talking about how, in spite we lose our beloved ones, they still live. They live in us. In every memory. In every thought. And in every note of a song that bring them back to our memory telling us that we’re not totally alone never. They’ll live in our hearts forever. Just as we’ll live in the others’s heart. And just as circles of fires burning eternally, I found we are in point of fact, inmortals.
Be rock! Be resistance! Be a believer! 🎸📿🙏
Love
Ian